The Raptor Shelter at Patoka Lake Nature Center has been a permanent housing shelter for different species of raptors since January 1989, when C52, its first raptor arrived. C52 was a bald eagle brought from Alaska to the area to reintroduce the species and has paved the way for conservation education ever since. Unfortunately, C52 passed away in 2009, but his legacy left behind a wake of conservation effort from the continuous work of the shelter. The nature center is now home to a red-tailed hawk, an Eastern screech owl, and a bald eagle.

The Patoka Lake Raptor Shelter makes a difference in conservation education because raptors play an important role in the environment. To make the greatest influence on the public, the raptor handlers travel to different groups throughout the state. The birds of prey tend to make a lasting impression on the kids and adults because of the close encounter. Usually these species are only viewable from a distance or through binoculars. The raptors inspire gratitude and further understanding of their species and the habitat they require.

The future of the shelter is envisioned as a place where visitors of all abilities can easily access and view all of the raptors and where the shelters will be in better condition for the health and safety of the raptors. Donations support veterinarian bills, food costs, shelter maintenance and improvements, enrichment tools, and healthcare for the raptors. Birds of prey are valued indicators of the environment’s health. They live at lower densities than other birds, which makes them sensitive to human-made changes in the environment, such as cultivating land, extermination, and pesticides. It’s imperative that the raptor shelter continue educating people especially children, about birds of prey to give the species a better chance for survival. 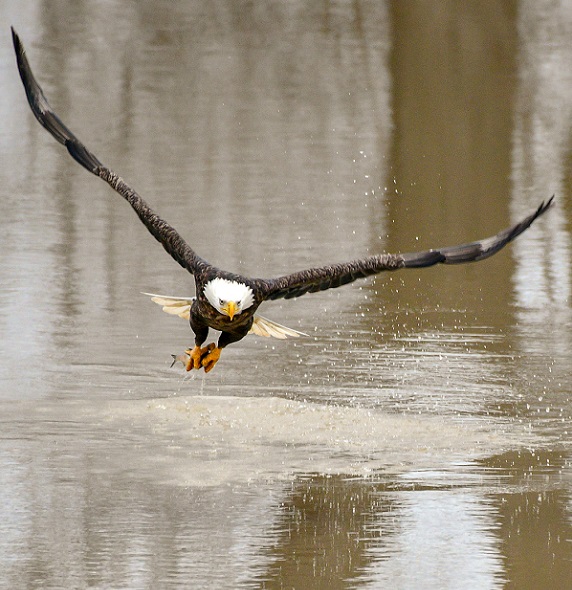 By Dana Reckelhoff, Interpretive Naturalist at Patoka Lake Nature Center Photos By Frank Oliver, DNR Winter is when many birders... 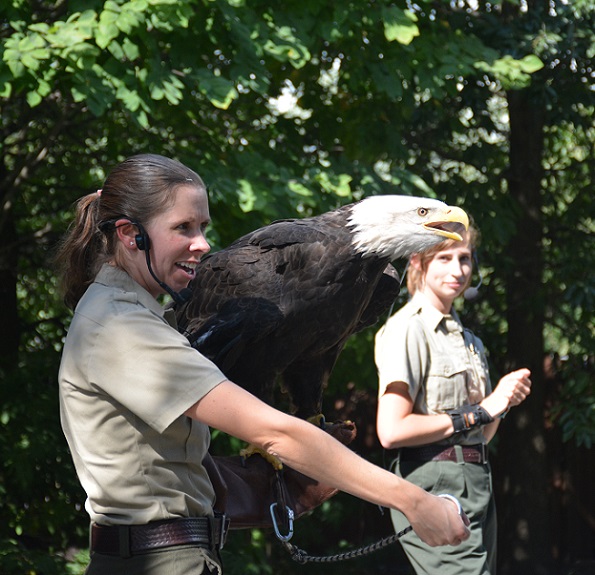 From Fascination to Occupation

By Dana Reckelhoff, Interpretive Naturalist, Patoka Lake Each year, teachers funnel into the Patoka Lake Nature Center for spring and...